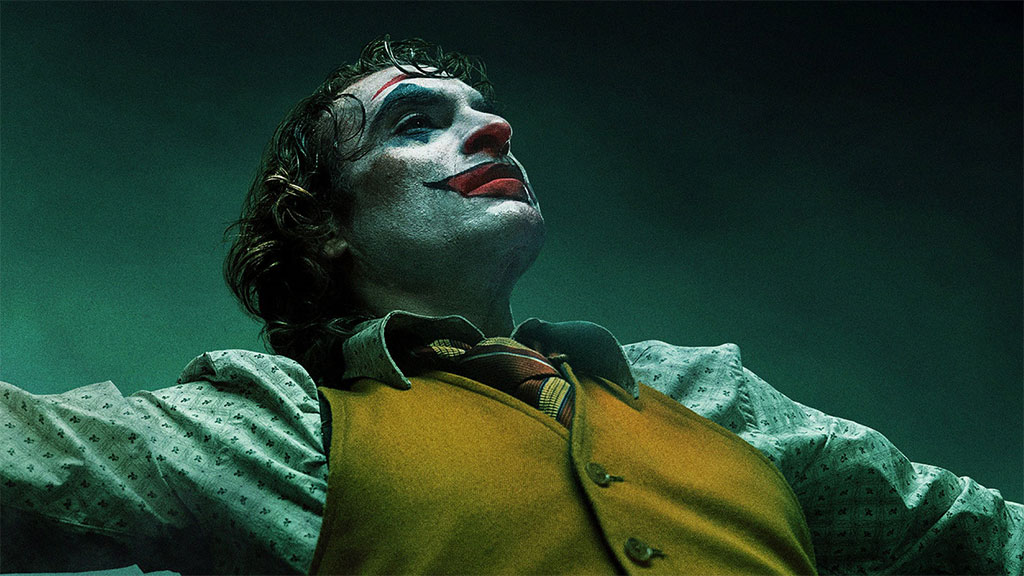 Joker centers around an origin of the iconic arch nemesis and is an original, standalone story not seen before on the big screen. Todd Phillips' exploration of Arthur Fleck (Joaquin Phoenix), a man disregarded by society, is not only a gritty character study, but also a broader cautionary tale.

"Having brazenly plundered the films of Scorsese, Phillips fashions stolen ingredients into something new, so that what began as a gleeful cosplay session turns progressively more dangerous - and somehow more relevant, too." - Guardian

""Joker" achieves two contradictory goals simultaneously, delivering a blockbuster that highlights what is eternally captivating about the character, while at the same time offering a sobering critique of the nihilism that has long been the Joker's M.O." - Screen International "This is a truly nightmarish vision of late-era capitalism - arguably the best social horror film since Get Out - and Joaquin Phoenix is magnetic in it." - Time Out