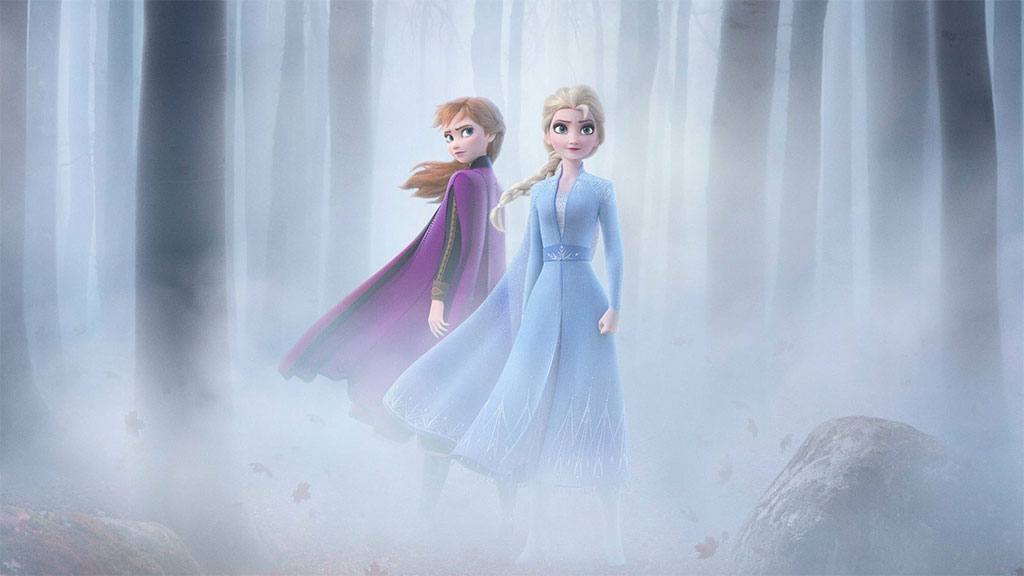 Why was Elsa born with magical powers? The answer is calling her and threatening her kingdom. Together with Anna, Kristoff, Olaf and Sven, she'll set out on a dangerous but remarkable journey. In Frozen, Elsa feared her powers were too much for the world. In Frozen 2, she must hope they are enough.

"The best things about the first film  the characters and music  once again sing in a frequently dazzling if narratively flawed sequel thats better at being sensory than sense-making." - Empire

"While the visuals sometimes have stunning beauty and motion, there is little on screen or in the soundtrack that feels truly unknown, or carries any of the freshness of the snow that covers Elsa's kingdom." - Observer "Forget the convoluted plot. The animation bursts with wonders and it's a pleasure to re-connect with those empowered sister princesses: Elsa (Idina Menzel) and Anna (Kristen Bell). Why is the sequel never the equal? Frozen II just might break the jinx." - Rolling Stone