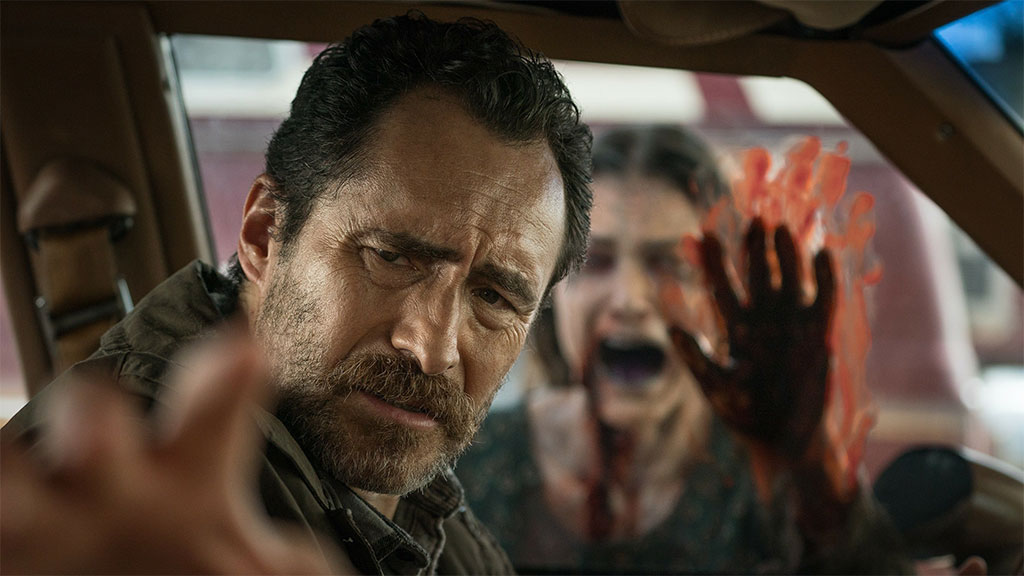 After a young housewife murders her family in her own house, a single mother and young detective tries to investigate and solve the case. Later, she discovers the house is cursed by a vengeful ghost that dooms those who enter it with a violent death. Now, she runs to save herself and her son from demonic spirits from the cursed house in her neighborhood.

"The real asset here - as well as the movie's main likely problem for many viewers - is its bleak tone." - Enterainment Weekly

""The Grudge" plods on as if it were something more than formula gunk, cutting back and forth among the thinly written unfortunates who've been touched by the curse of that house." - Variety "To start as a genre resuscitation and end up as simply generic  that's a far more fatal ending than any curse befalling the characters onscreen." - Rolling Stone